Growing up, “whiteness” was mostly invisible to me. I knew that I was white, that others were not, but I mostly didn’t think about race. And if I’m honest, when I did think about it, it made me really uncomfortable. I quickly retreated to “colorblindness” (choosing not to see race, and pretending race had no impact on how I treated people).

Maybe that’s why I still remember when I was shocked by “whiteness”… it was when I saw a stained glass image of a black Jesus in my 20’s. I had never seen that. I had never even contemplated the complexion of Jesus. Wasn’t Jesus white?

Perhaps you’ve seen the image, that famous one by Warner Sallman called The Head of Christ. It was widely circulated and became so prevalent in churches, bookstores, and publications that you might not only recognize it, it might be what you think of when you hear the name “Jesus”. It was what I thought of for a very long time. 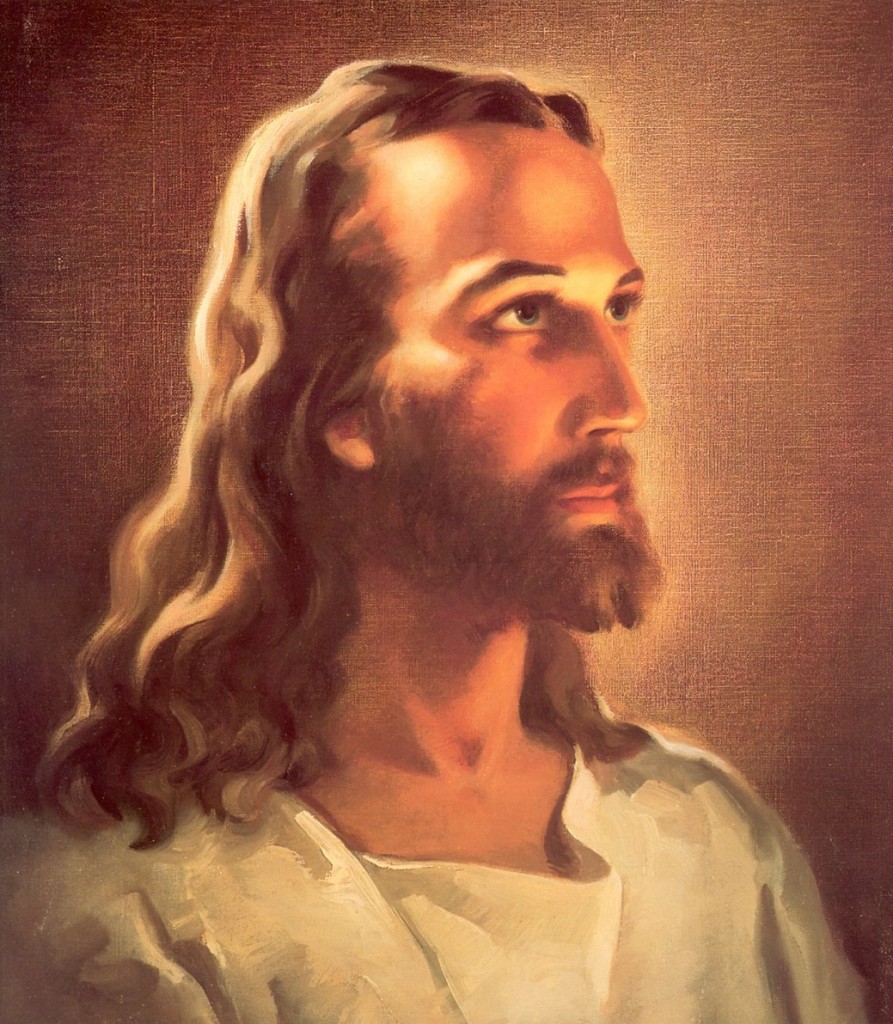 It should come as no shock to anyone that Jesus was likely not a fair skinned, blue eyed man–his birth and life in the ancient Mediterranean world suggest a very different skin tone, eye color, and hair. We might wonder if he had a more olive-toned complexion. Or could he have been even darker, blending in with those in Egypt where he fled and hid with his parents (Matthew 2:14)? We really don’t know.

Whether he was this shade or that, long-haired or short-haired, brown-eyed or green-eyed, left-handed or right, bearded or not; none of that should impact the saving, healing, liberating meaning of his life, death, and resurrection.

And yet… artists like Warner Sallman chose to depict Jesus as white. That is whiteness at work: however much he didn’t realize it (or try to realize it), he viewed the world and expected it to work a certain way–white by default. And for countless churches, including ones I grew up in and love, this picture of Jesus was embraced and unquestioned.

That’s how “whiteness” still works: as an unquestioned default that reaches further and deeper than skin tone into how the world works, what goodness looks like, and how we apply value to people and pursuits. That others might experience the world in very different ways because of their skin rises to our collective consciousness from time to time—as is happening now in the US—but “whiteness” usually remains buried in the background.

Below are some other images of Christ.

These images help me see the meaning of Christ more clearly, as the one who became and bore all of our beautiful, broken humanity. In Christ all the ways we understand and live in the world are taken up and transformed, including race.

By making race visible to us, however uncomfortable that might be for some of us, including me, Christ can invite us to learn how race works in our lives and in the lives of others, even (especially) when we don’t realize it. Rather than ignoring it, seeing how race works and what it means allows us to take steps in doing something with it, like following the one who, as Philippians 2:1-11 reminds us, laid down his life–his power, privilege, and prestige… for others.

PS – I’m recording the sermon Colors of Christ from Galatians 3:26-29 to be released online this weekend. I look forward to seeing you at Drive-In Worship on Sunday at 9:30 or 10:30 AM. It will be a brief service with prayer, communion, and song in the church parking lot. You can RSVP here. 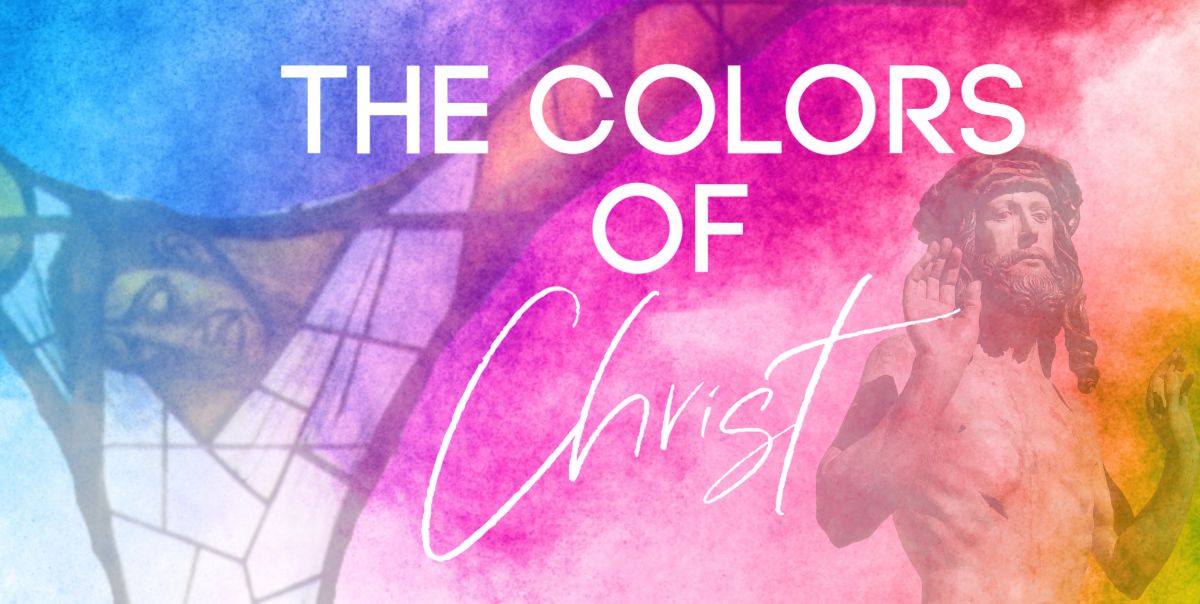 PPS – Men’s bible study begins a new study in Revelation on Tuesdays at 9:30 AM via Zoom, starting June 16, 2020. I’m excited to share in conversation with Dr. Jeremy Paden, who is helping navigate this rich and eye-opening discussion on an intimidating, neglected and often wildly misunderstood book of the Bible. We’ll explore the surprising symbolism of beasts, dragons, horsemen and more.

Let me know if you are interested in learning more or joining in. 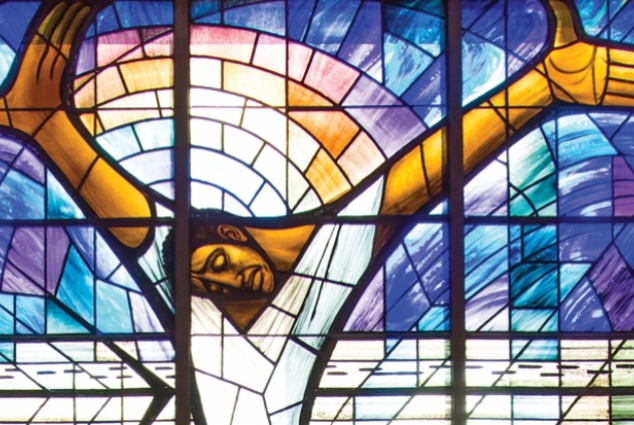 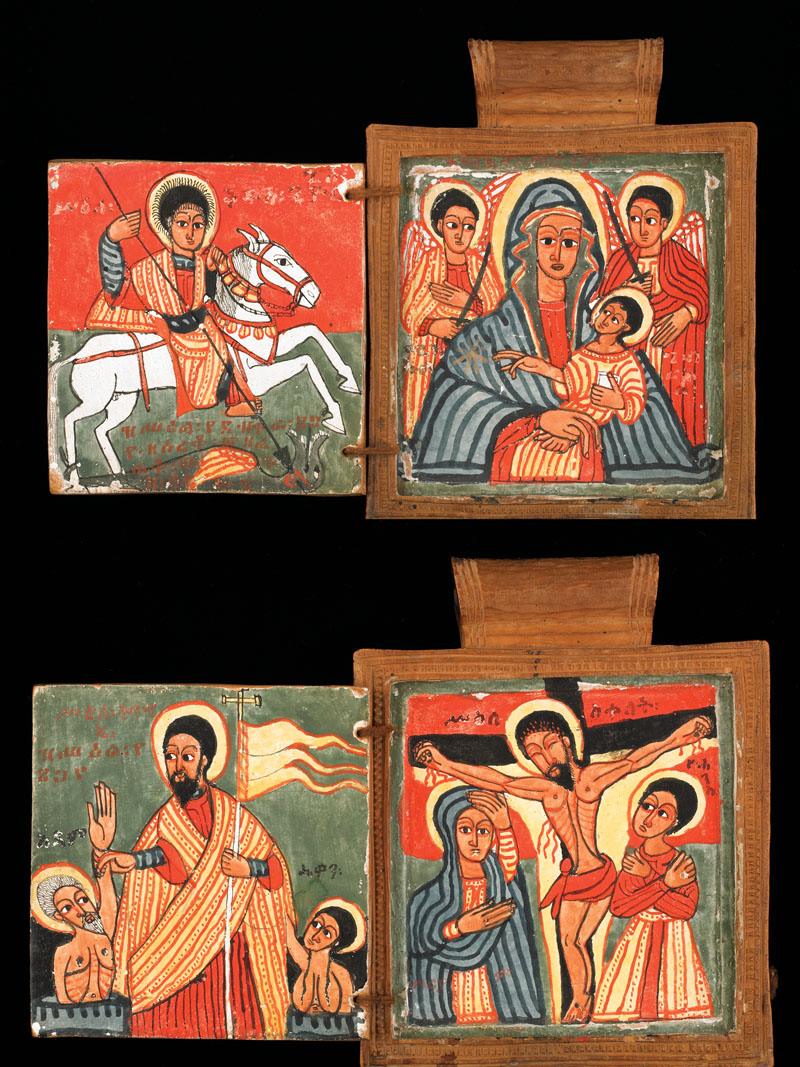 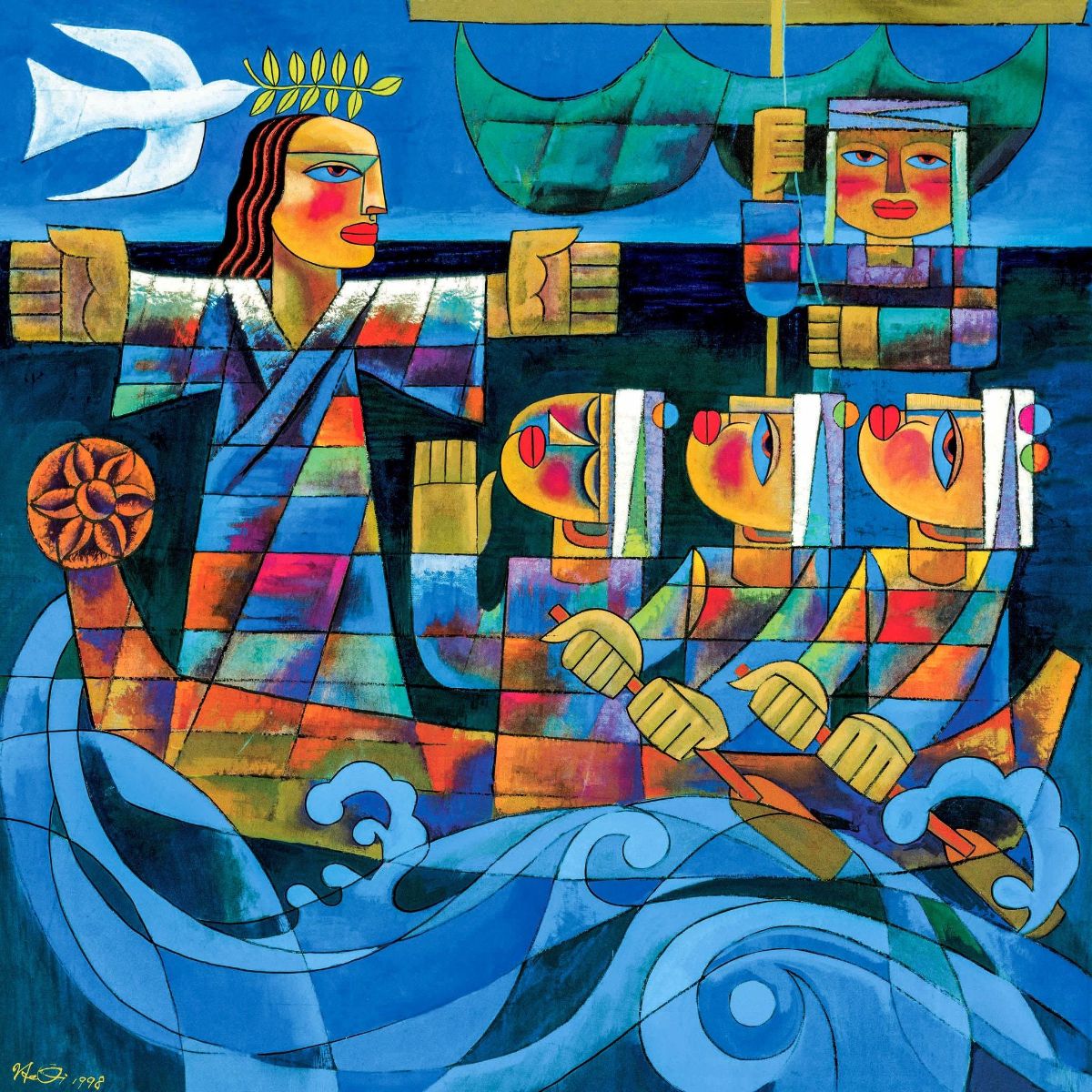 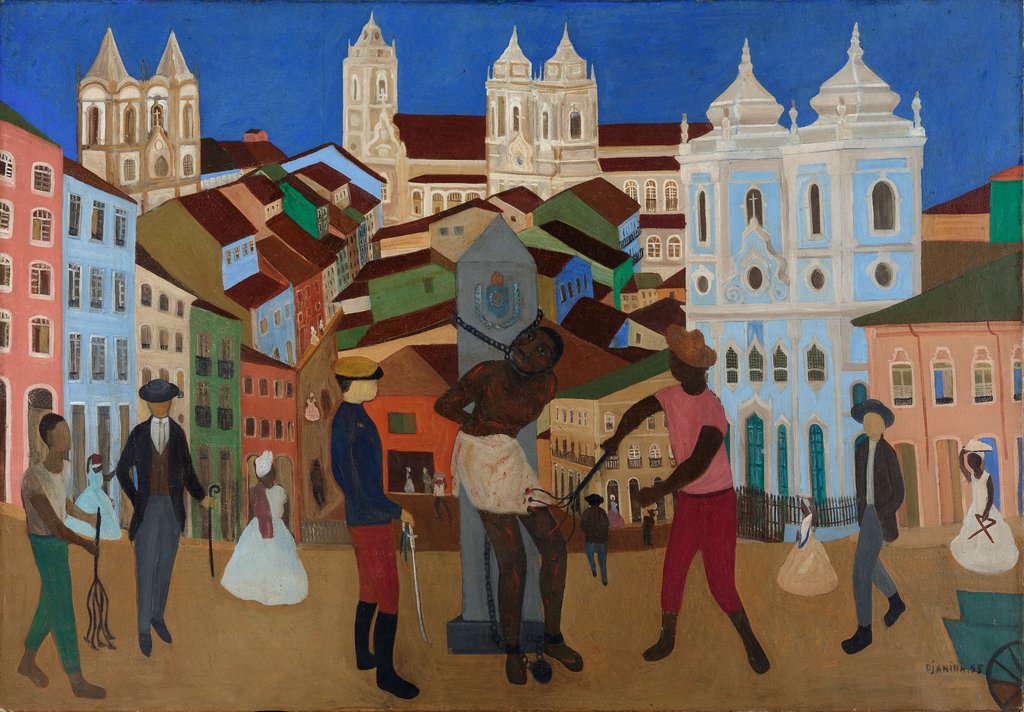