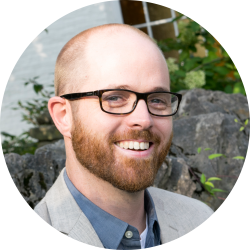 Chris was born and raised in Cincinnati, Ohio. He began his faith journey at Clovernook Christian Church in the North College Hill burrow of Cincinnati. He grew up as the son of a music educator and the grandson of an Independent Christian Church Minister. Chris received his undergraduate degree from Asbury College in Wilmore, KY where he met his wife Megan. Before he began his Masters Degree, Chris served the Harrodsburg United Methodist Church in Harrodsburg, Kentucky for two years. He is currently finishing up his Masters Degree in Sacred Music from the University of Kentucky. Chris is also an accomplished guitarist, and maintains a private lesson studio of over 30 students. He also maintains a performance schedule in and around Lexington, Louisville, and Cincinnati. 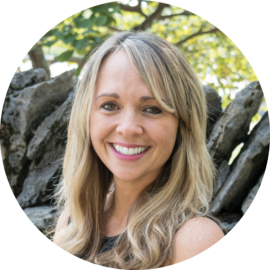 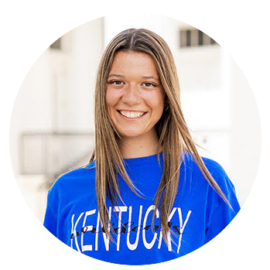 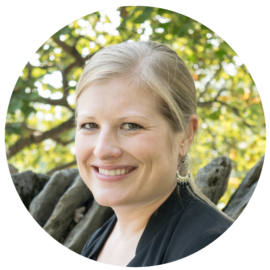 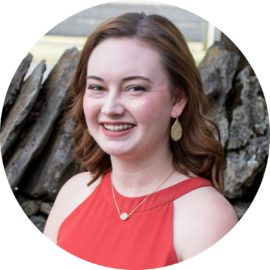