The problem with closed tables 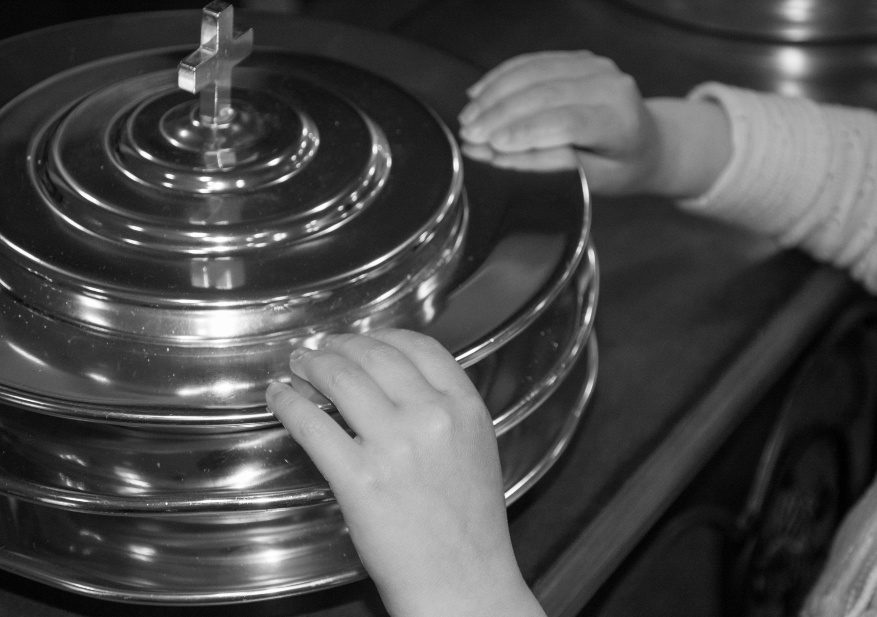 “I don’t think they should be allowed to take communion at the Lord’s Table,” he said. “Their mental handicap makes it so they don’t know what they are really doing.”

I disagreed with him. Strongly. Not least because people of every age and ability understand when they are excluded or turned away…

The Table is for anyone, anyone, willing to “taste and see.” And you don’t have to understand what you are doing on the front end to receive the bread of life or the cup of hope. After all, Judas, the one who would hand over Jesus to the authorities, he was at the Last Supper. And Jesus fed him. Peter was there, too–the one who never quite understood what he was getting into. And Jesus fed him.

In fact, I’m not sure anyone really knows the full meaning of what they are doing when they approach the Table, no matter their age, mental condition, or how many times they’ve attended church (or ministered with Jesus).

The Table still surprises me and I’ve been there more times than I can count.

You can’t age out of communion because your mental faculties decline, nor must you age in only when you “understand.” You aren’t disqualified because of what you’ve done, haven’t done, or have yet to do.

And what if experiencing the table is what sparks a belief, a hope, a new life? Maybe the Table is not meant to be a badge for believers but an invitation for any and all to trust, perhaps for the first time, that the bread and cup are also a forgiveness and love that mysteriously includes us… and by including us, changes everything.

And then there’s this: Christ is the host at the table. Not the minister. Not the Elders. Not the Church. Those of us who preside, we are just as much guests as those sitting in the pews, fidgeting in the chairs, standing in the back, or those peering through the door.

And the last thing we need to do is keep people from Christ. The disciples of Jesus tried that once when little ones approached him, and he let his disciples have it for turning the little ones away (Mark 10:13-16).

At the the Lord’s Table God meets each of us where we are, as we are, with more love, grace, and hope than any of us can even ask or imagine.

That open Table is an invitation for all, and it is waiting for you.