“When he heard this, Jesus said, ‘This sickness will not end in death. No, it is for God’s glory so that God’s Son may be glorified through it.’” John 11:4

As I write this, our state is pretty much shut down in an effort to slow the spread of the Corona Virus in order to protect the most vulnerable among us and prevent overwhelming our health care system. Whether you had decided to participate in Lent by sacrificing something in order to focus on prayer or not, you are likely sacrificing today.

I don’t know about you, but I have found myself very distracted by all of this. It has been hard for me to focus on prayer as I had intended, though little sentence prayers have been going up constantly as I have thought about those among us who are bearing the brunt of the shutting down of businesses and schools. Now, though, I find I want to turn my attention back to Jesus and his journey to the cross. My hope is that looking to Jesus will clarify and comfort; it always does.

The week before Christ’s passion week, an amazing thing happened…Jesus raised His friend Lazarus from the dead! Upon being told of Lazarus’ illness he delayed long enough to be 4 days too late to heal him, and the verse above tells us why. Just like the man born blind in last week’s devotional, it was to bring His Father glory. Although the miracle of raising Lazarus from the dead was the last straw that moved the Pharisees to find a way to send Him to the cross, Jesus both delayed and then took the risk of going to Judea to pull Lazarus alive out of that tomb. His delay cost Lazarus’ sisters the sacrifice of 4 days of terrible grief, for the glory of God. Ultimately, His delay cost Him His life, which He gave for us, to the glory of God.

That kind of sacrifice puts our sacrifices in a different light, doesn’t it? I really miss my usual activities. I miss the things I gave up for Lent. I miss being able to buy toilet paper when I want to. But when I ponder Jesus’ sacrifices, I can face my own with a lot more grace. And perhaps the way I handle these sacrifices can glorify God in some way. As believers, our grace and generosity in the face of this season of sacrifice really can bring Him glory, and that is my prayer for us today. 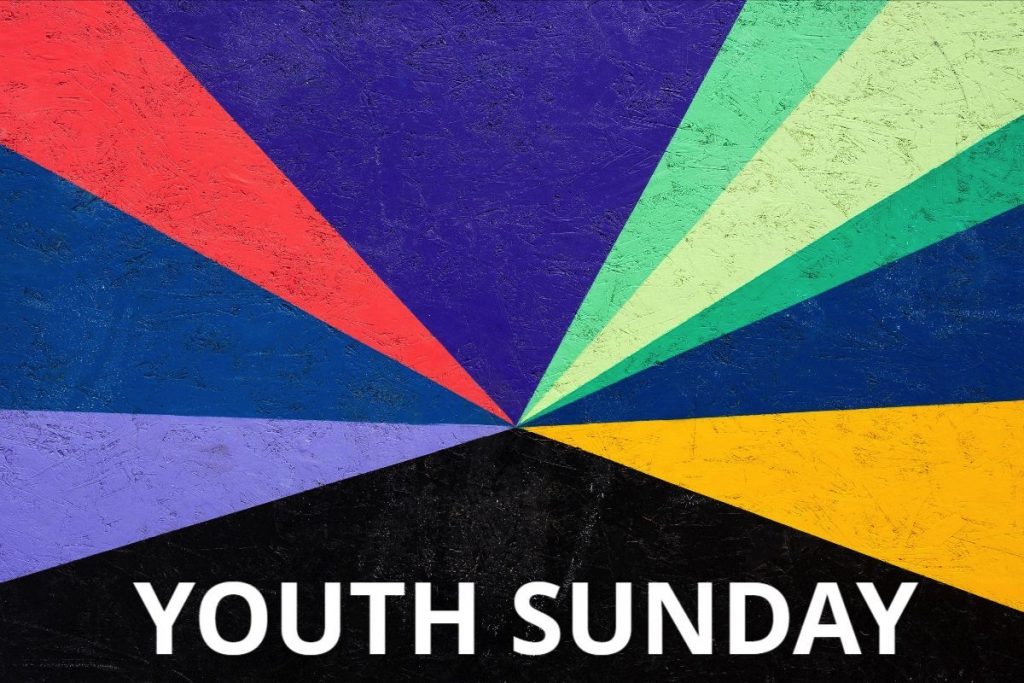